Colors Passing Through us

In Colors Passing Through Us, Marge Piercy is at the height of her powers, writing about what matters to her most: the lives of women, nature, Jewish ritual, love between men and women, and politics, sexual and otherwise.

Feisty and funny as always, she turns a sharp eye on the world around her, bidding an exhausted farewell to the twentieth century and singing an “electronic breakdown blues” for the twenty-first. She memorializes movingly those who, like Los desaparecidos and the victims of 9/11, disappear suddenly and without a trace.

She writes an elegy for her mother, a woman who struggled with a deadening round of housework, washin gon Monday, ironing on Tuesday, and so on, “until stroke broke/her open.” She remembers the scraps of lace, the touch of velvet, that were part of her maternal inheritance and first aroused her sensual curiosity.

Here are paeans to the pleasures of the natural world (rosy ripe tomatoes, a mating dance of hawks) as the poet confronts her own mortality in the cycle of seasons and the eternity of the cosmos: “I am hurrying, I am running hard / toward I don’t know what, / but I mean to arrive before dark.” Other poems–about her grandmother’s passage from Russia to the New World, or the interrupting of a Passover seder to watch a comet pass–expand on Piercy’s appreciation of Jewish life that won her so much acclaim in The Art of Blessing the Day.

Colors Passing Through Us is a moving celebration of the endurance of love and of the phenomenon of life itself–a book to treasure.

Marge Piercy has inspired my work for years. Her poem, “In Praise of Joe,” which appears in a previous collection, inspired my poem, “Ode to Dr. Pepper,” which appears in my collection, How to Build a Better Mousetrap: Recollections and Reflections of a Family Caregiver. Her memoir, Sleeping with Cats, inspired me to write My Ideal Partner: How I Met, Married, and Cared for the Man I Loved Despite Debilitating Odds, in the same style, with a poem at the end of each chapter.

I found myself relating to many of the poems in Colors Passing Through Us. I enjoyed “Got the 21st Century Blues,” in which she writes about a day when her furnace, computer, and cable stopped working. “Minor Losses,” in which she waxes nostalgic about buying homemade ice cream, reminded me of times as a kid when my family bought ice cream from Baskin-Robbins in Tucson, Arizona, and from Dairy Queen and the ice cream stand in the park here in Sheridan, Wyoming. “The Disintegration” made me thankful my marriage ended in death, not divorce.

I found some poems disturbing. A good example of one of these is “Family Values,” in which she reflects on domestic violence that occurred in her neighborhood when she was growing up. I didn’t particularly care for the sexual references in “Kamasutra for Dummies” and other poems. 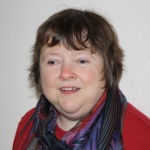 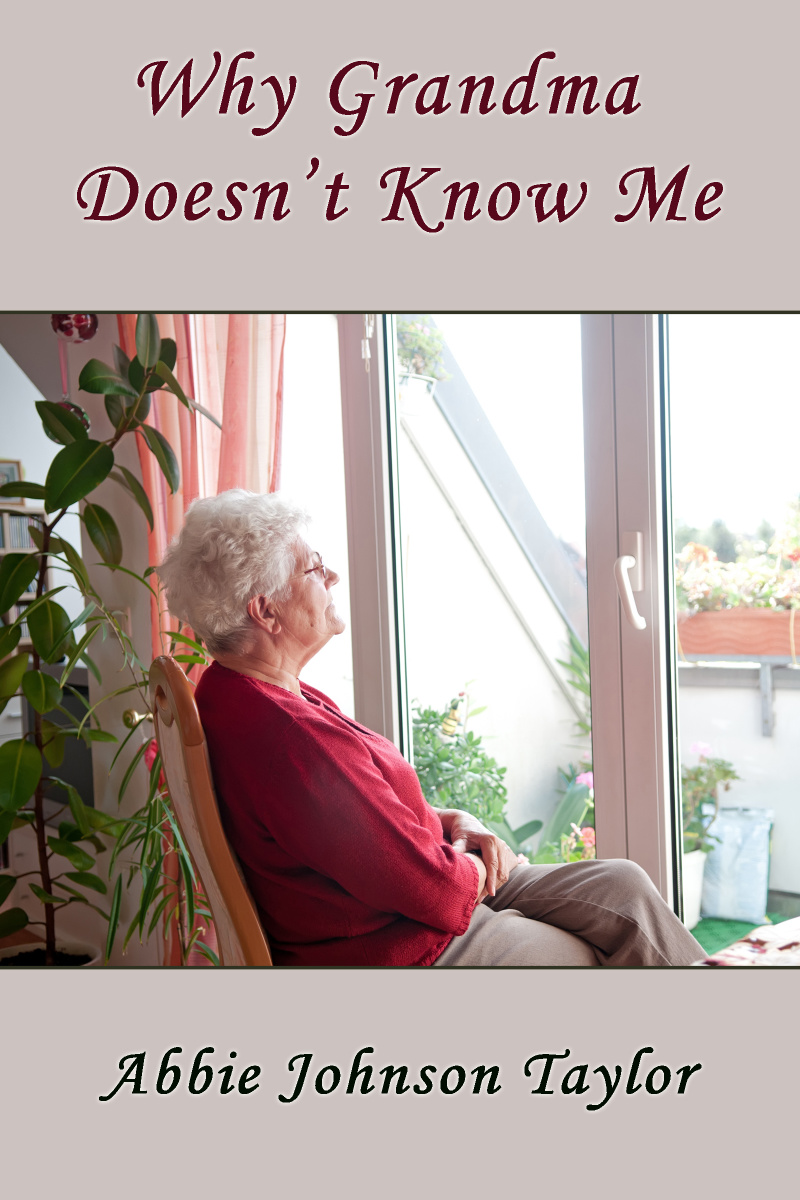 I'm the author of three novels, two poetry collections, and a memoir. My work has appeared in various journals and anthologies. I'm visually impaired and live in Sheridan, Wyoming, where for six years, I cared for my totally blind late husband who was paralyzed by two strokes. Please visit my website at: https://www.abbiejohnsontaylor.com View all posts by abbiejohnsontaylor

What Do You Think? Cancel reply

Book reviewer and garden enthusiast. Updates from my Hampshire garden. Usually talking about books and plants. People do not forget books or flowers that touch them or excite them—they recommend them.

I’m just a girl, standing in front of a bread shop, asking for it to open.

Writing to be Read

Living in God's Pocket with ABI

The Thoughts and Ramblings of Steve

Musings, observations, and experiences as I make my way in the world.

journeys of the mind and body

Have We Had Help?

The blog of a published writer

Thrills, Spills, and just a dash of Romance

One writer's experiences, and battles with words